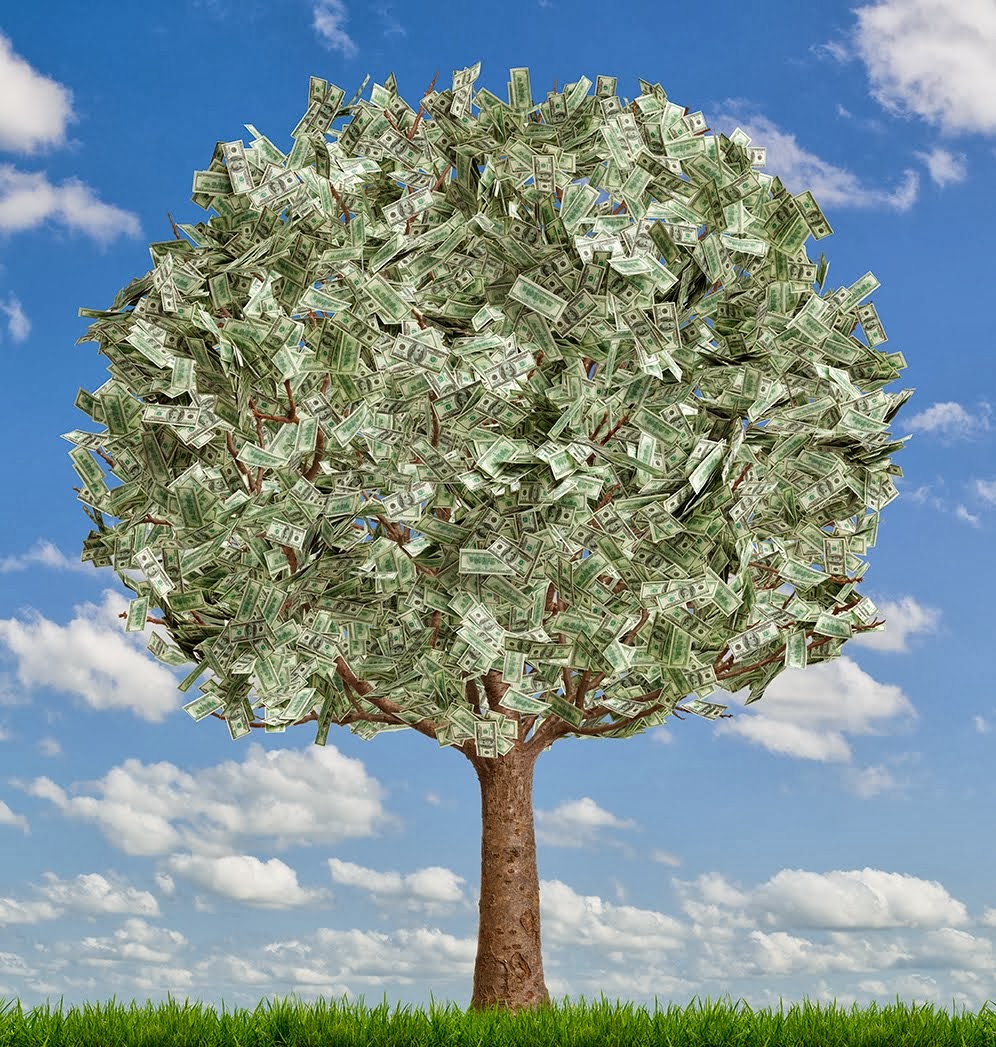 “Alex had asked his father to buy him a new Ferrari sports car as a high school graduation present so that he could drive himself to college.  Unfortunately, Alex’s father could not afford to buy him such an expensive present.  His father told him that money doesn’t grow on trees, and bought him a Toyota instead.”

Meaning:
Money Doesn’t Grow on Trees means that it is not so easy to earn money.  It can also be used to mean that you should be careful about how much money you spend.  In this example, Alex’s father could not afford to buy him an expensive car for college.  In general, the kind of money needed to buy a Ferrari is not so easy to obtain, so instead, Alex’s father bought him a much cheaper and more sensible car.  This idiom can be used to give people advice on how they spend their money.  It can especially be used to convey the idea that money is not so easily earned.  This idiom is used as a phrase in this example.

This idiom is from the LSI book "The Idiom Advantage – Fluency in Speaking and Listening," which is used as the primary Idioms textbook in LSI’s Advanced Conversation classes. 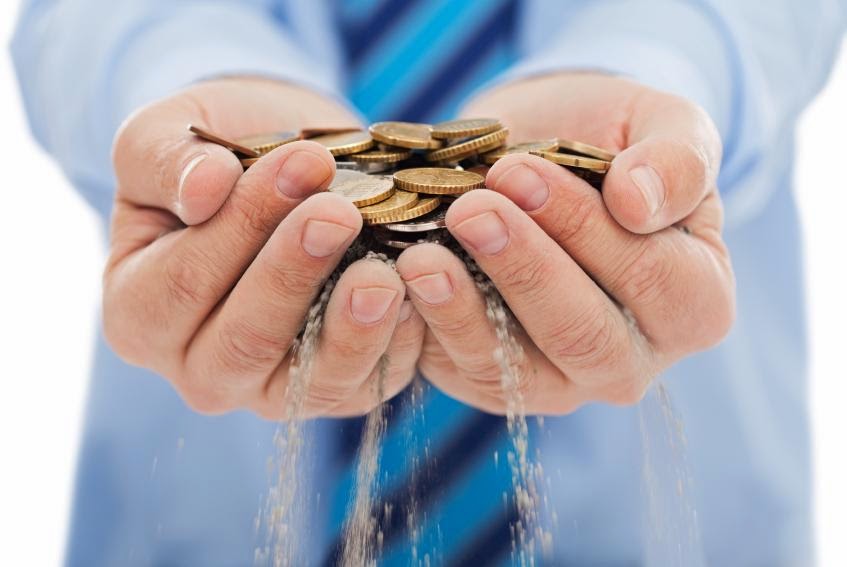 Idiom:  Slip Through One’s Fingers; used as a verb.

“Even though the police had been thoroughly searching the area, the jewel thieves somehow managed to slip through their fingers and escaped the area.”

Meaning:  Slip through one’s fingers means to escape from someone or to elude capture or control.  In this example, the police had failed to capture the jewel thieves.  By narrowly escaping capture, the thieves had successfully avoided being caught by the police.  This idiom can apply to any situation where somebody is trying to avoid being caught.  This idiom is used as a verb in this example.

This idiom is from the LSI book "The Idiom Advantage – Fluency in Speaking and Listening," which is used as the primary Idioms textbook in LSI’s Advanced Conversation classes.

For more information, please visit http://www.languagesystems.com/
Posted by Unknown at 11:39 AM No comments: