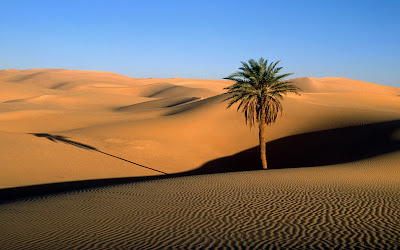 Jason: I think the most logical thing we could do is keep a low profile and stay off the grid.

James: That’s not my style Jason.  I know some people like to do that, but I need to be social.

Jason: I’m not saying that’s fun, but just to get away from things for some time.

James: Getting off the grid means my social life would be dead.  I’m sorry, but I need massive

Griz: I was thinking of a vacation to the Andes of South America.

Leslie: Would we be off the grid?

Leslie:  Good luck with that.  I’m not giving up my comforts and friends to go climb some

Ted:  You should really reconsider.  I think it would be good to get away from all this technology

and from people in general.


Meaning: to be away from anything relating to media, television, radio, electricity, etc.  To

people depend on.  Some people who don’t depend on electric companies, grow their own food,

don’t use motorized vehicles that run on petroleum can be considered off the grid.


For more information visit www.languagesystems.edu
Posted by LSI at 3:00 PM No comments: Johnny: Hey Daniel, are you really going to compete in a doubleheader? Isn’t your leg hurt?

Daniel: Don’t worry Johnny, I know one competition right after the other might sound crazy, but I can handle it.

Johnny: What if someone sweeps your leg or something?

Daniel: It wouldn’t be the first time.  Besides, if I can win both competitions in one day, I’ll get even more famous.

Bill: We should totally give a presentation on History.

Ted: No way dude! How about a presentation on time travel?

Ted:  But Bill, wouldn’t that take a lot of work.  I mean one presentation after the other sounds

difficult.  A doubleheader will need lots of presenters.  Maybe we can dress people up in costumes.

Bill:  That’s awesome.  And I can have my stepmom and little brother can help us prepare.

Meaning: Two events, presentations, movies, etc. happening one after the other.  Usually there’s a short time between both events, but they are both happening the same day.

For more information visit www.languagesystems.edu
Posted by LSI at 4:51 PM No comments: