To gobble (something) up/down 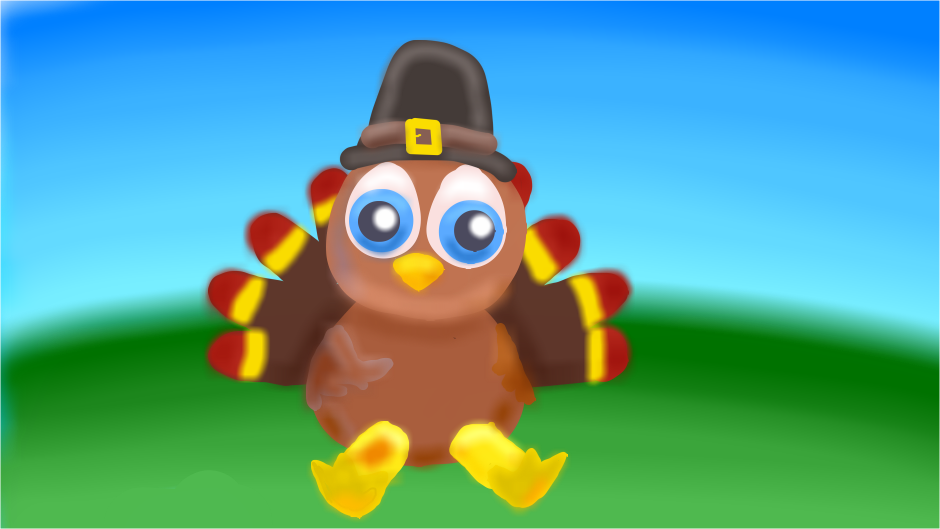 Kirk: We gotta leave soon if we're going to make the play.
Jake: I just made dinner.
Kirk: Then let's gobble it up; we have to leave in 10 minutes.
Jake: Ugh. I shouldn't have bothered making anything nice.
Kirk: Sorry, but I told you we had these tickets for tonight.
Jake: I know.

Meaning: The word "gobble" is an English onomatopoeia that is used to describe the sound a turkey makes (Onomatopoeias are words like "bark" and "bang" that imitate sounds). But the expression "gobble up" means to eat very quickly, usually because the person is in a hurry or very hungry.  In the above example, Kirk says they need to "gobble up" their dinner because they need to leave for a play. Paradoxically, "Gobble" can be used with the prepositions "up" or "down" and have the exact same meaning, as in this next example:

Jean: This birthday party is a disaster!
Will: Why? The kids seem to be having fun.
Jean: I just put out the pizza, and they gobbled it all down in 5 minutes. They want more, but that's everything I ordered.
Will: Can't you order more?
Jean: It'll take at least half an hour to get here.
Will: Well, let's serve the cake then. Maybe they'll fill up on that.

http://languagesystems.edu/
Posted by John Clark at 2:48 PM No comments:

Black Friday; used as a noun 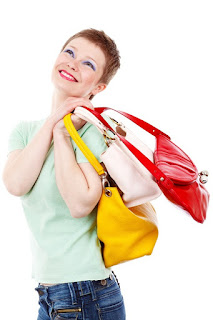 Alex: What are you doing over the Thanksgiving break?
Armando: Well, I'm spending Thanksgiving evening with my parents, and then I'm spending the night in a Best Buy parking lot.
Alex: Why would you do that?
Armando: It's Black Friday. I need a new computer, and they are selling a laptop I've had my eye on for really cheap. But they will have like 5 at that price, so I'm going to camp out in front of the stoor.
Alex: That's sounds dreadful. I will be wishing you luck from the comfort of my apartment.


Meaning: The expression "Black Friday" is a nickname for the day after Thanksgiving in the United States. Thanksgiving is a harvest celebration, and in the US, it's always celebrated on the fourth Thursday in November. Because it's on a Thursday, most schools and companies stay closed on the day after. Since everyone is off work and it's roughly a month before Christmas, the day has become one of the most popular shopping days in the US. In order to attract customers, stores usually offer their best sales on that day, although many of these sales are limited, as explained by Armando in the example above. Because of these limited sales, some people have made the day almost a competitive shopping holiday, and every year there are reports of shoppers fighting over an item and people falling and being trampled when the store's doors open.

http://languagesystems.edu/
Posted by John Clark at 1:30 PM No comments: