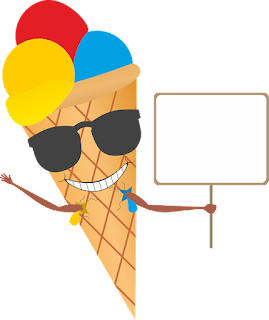 Tony: It’s so hot. I really want a cold treat.
Sandra: Too late. I stormed the refrigerator earlier and ate all the ice cream.
Tony: Oh What?! That’s not cool. What am I supposed to enjoy now?
Sandra: Well, we can go to the supermarket and storm their ice cream section.
Tony: Tempting 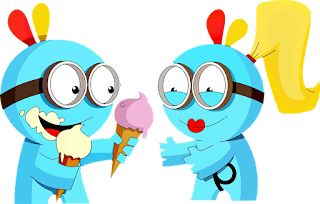 Meaning: The expression "to storm something" means to take over or control something by force. 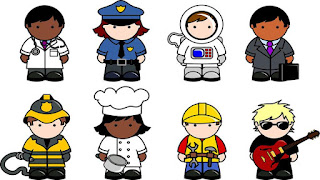 I’ve been applying to several jobs in the last week. Many of them require advanced degrees, which is something I don’t have. However, I do have many years experience in the industry. I’ve been told not to bother applying for those jobs because I’m not qualified, but I still think I should try. I understand that and I know it’s a long shot, but I’m hopeful. 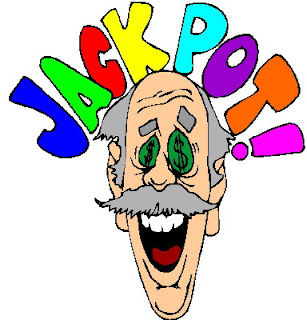 Jack: The Powerball Jackpot reached 2 billion dollars! Are you going to buy a ticket?
Jill: No way. I never play the lottery. It’s a waste of money.
Jack: Of course it’s a long shot, but wouldn’t it be amazing to buy a 2-dollar ticket and win 2 billion?! I think it’s worth it for the excitement alone!

A long shot is something that probably won’t happen, but is worth trying for despite that.

In example 1, the speaker is applying for jobs that have a specific education requirement. Although he knows there’s a chance it won’t work, he will try anyway.