A drop in the bucket 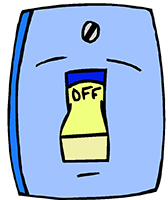 Mary: Thanks for the donation for the Children's Hospital.
Conner: I wish I could give more. I know $100 is a drop in the bucket compared to what they need.
Mary: It's still generous of you. Yeah, we need to raise about $10 million, but if more people give, it'll really make a difference to a lot of sick kids.

Meaning: The expression "a drop in the bucket" means that something is very small when compared to what is necessary. In the example above, Conner has given Mary a donation for children's hospital, but he realizes that compared with the $10 million necessary, it seems almost worthless (which Mary denies). 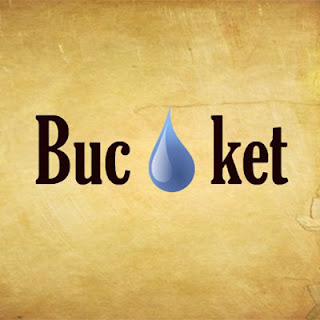 
When the employees found out how much money the company had made without giving any raises or bonuses, the employees were furious. They argued that a small raise for each employee would have been a drop in the bucket when compared with the record profits, but the company argued that they were investing the profits to ensure future growth.

Harry: Did you hear about the policy new change?
Victoria: Yeah.
Harry: You don't sound happy about it.
Victoria: Well, I have mixed feelings. I mean, I can see how it'll make the experience better for our clients, so that's good.
Harry: Right.
Victoria: But it's going to make our jobs harder, and the company isn't going to be getting more money for our time from our clients. So sure, it's great for the clients, but I have enough work to do already. 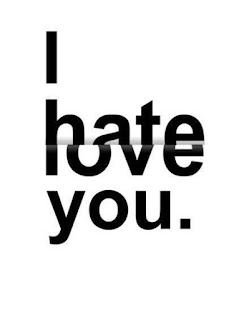 Dan: The Oscars were crazy this year!
Robin: I know! I watched that ending with so many mixed feelings.
Dan: What do you mean?
Robin: Well, I wanted Moonlight to win, but they said La La Land won, which didn't surprise me. But then they took it away from them! I was happy for the Moonlight people but sad at the same time for the La La Land people!
Dan: Yeah, that was a roller coaster of emotions.


Meaning: Note that Robin doesn't use the verb "have", instead saying she did something  "with mixed feelings". This is probably the second most common way of using this idiom.