To burn the midnight oil 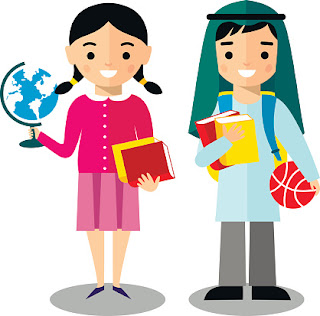 Ted: How was the exam?
Wilma: I think I did well, but I’m so tired, I don’t know for sure.
Ted: Really? What happened?
Wilma: I was getting ready for bed when I discovered that I didn’t read three chapters of the text book.
Ted: Oh no!
Wilma: Yes, chapters 16, 17, and 18! So I had to burn the midnight oil to catch up. I stayed up until 5am studying those chapters.
Ted: Uh, Wilma, I guess you were too tired to realize…those last chapters weren’t on the exam.

Context #2: Rhonda and William live in a dormitory.

Rhonda: I’m going to bed now. Goodnight, William.
William: Goodnight, Rhonda. Hey, where is your roommate?
Rhonda: Wendy? Oh, she’s at the library burning the midnight oil.
William: Wow! You mean she hasn’t finished her essay yet? That’s unfortunate.
Rhonda: Not for me! I’ll sleep well; I won’t have to hear her snore all night!

Meaning: To work all night. We use this idiom to emphasize the idea that a person is working hard after his or her normal work hours. In the old days (before electricity), people burned oil in lamps in order to light a room at night. If someone is “burning the midnight oil,” it means they need light in order to finish their work at night.

To be glad to see the back of 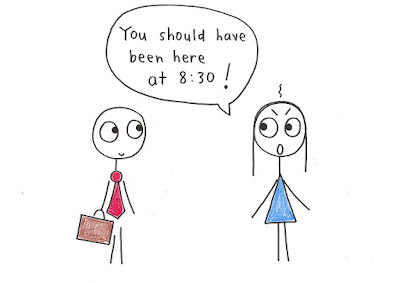 Context #1: Kim and Derek are at work sitting in the break room. They begin talking about their co-worker, Fred.

Kim: You know - Fred was late again today.
Derek: I’m not surprised. I had to finish his last project because he wasn’t here to do it.
Kim: Does the boss know?
Derek: The boss knows now. He is pretty angry. I heard the boss tell Fred the next time he’s late or his work isn’t finished, he’ll be fired.
Kim: That’s fine by me. Fred’s lazy. Actually, I’ll be glad to see the back of him! 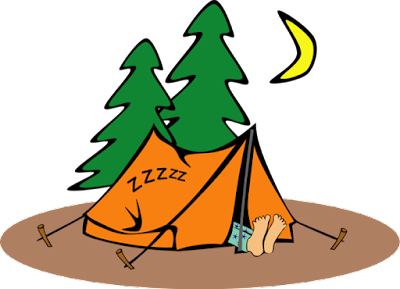 Context #2 : Joe is writing a post card about his experience at summer camp…

I can’t believe I’m still here. Every hour seems to take a week! I really miss you and I miss home. It’s cold here. The other kids are really mean. I can’t sleep in this uncomfortable bed. Also, the activities are boring. I’ll be glad to see the back of this place!

Meaning: We use this idiom when a person or thing is part of our life and is not liked. A similar idiom is “to be glad to get rid of.” When you “see the back of” a person, it means that person is leaving. In other words, if you are “glad” to “see the back of” someone, you are happy that person is leaving.
http://languagesystems.edu/
Posted by LSI at 4:12 PM 3 comments: