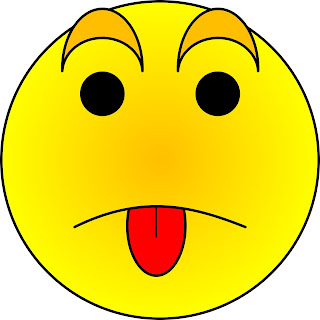 Context #1:
Sara: Did you know Tom likes to eat cow brains?  He says it's really good.
Jane: Yeah I saw him eating that one time and it really grossed me out.

Meaning: "grossed out" is an expression used to describe when someone feels really disgusted.

This idiom can be found in the book LSI Speaking Savvy. This book is used to teach Level 5 Speaking/Listening at LSI schools. For more information visit: www.languagesystems.com
Posted by LSI at 4:46 PM