Idiom: to go bad; used as a verb

Meaning: When something "goes bad," it means that it becomes rotten, evil, or bad in some way.  The most common use of the expression is the one above, when describing food that was good but has "gone bad" and become rotten or stale.  In the example above, Russell says that the apples "went bad" because he left them in the fridge too long. 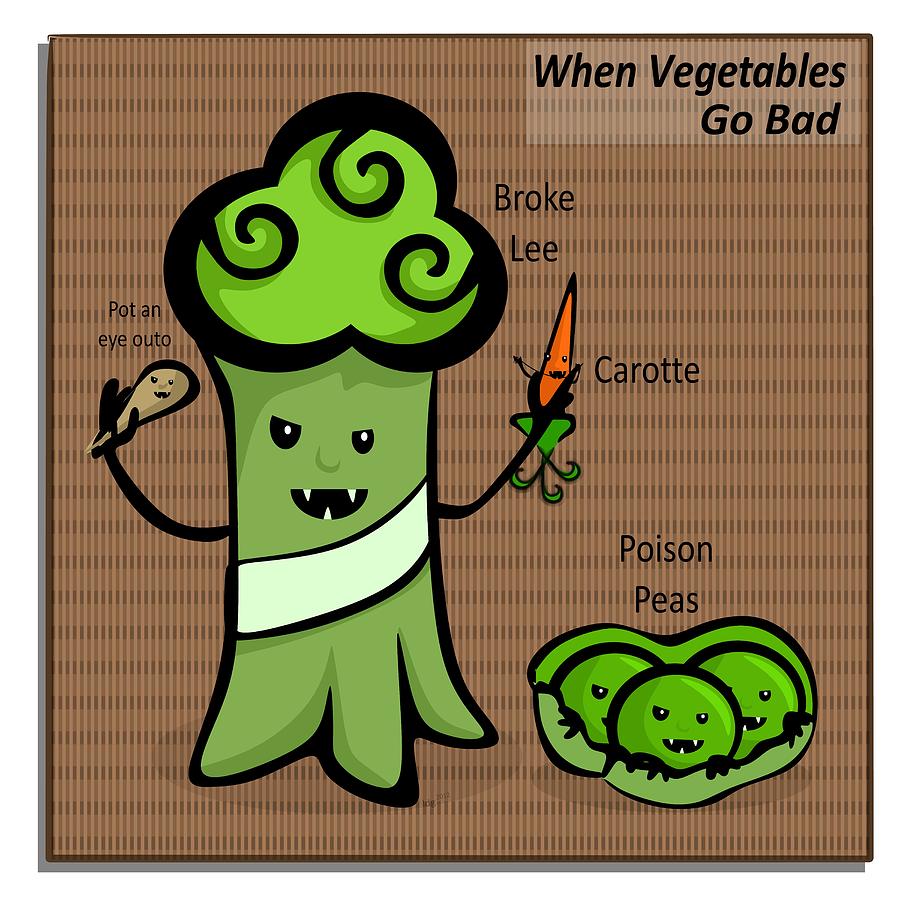 In addition, "go bad" used to be commonly used for once-good people who started doing bad things, such as criminals.  A college student who started selling drugs might have been referred to as "a good boy gone bad" in the past, although many people would now laugh at that usage for being old-fashioned.  This meaning is also the basis of the expression "break bad," which is used to describe a person who has chosen a life of crime.  This expression is a regional expression, which means that only people from a certain place commonly use it, but the expression has recently become famous thanks to the popular television show "Breaking Bad," which is about a High School Chemistry teacher who started making illegal drugs.

This idiom is from LSI's new edition of "Reading Horizons," which will be used in the Level 6 Reading classes. For more information, please visit http://www.languagesystems.com/
Posted by John Clark at 3:47 PM