To cause a stir

Idiom: to cause a stir; used as a verb 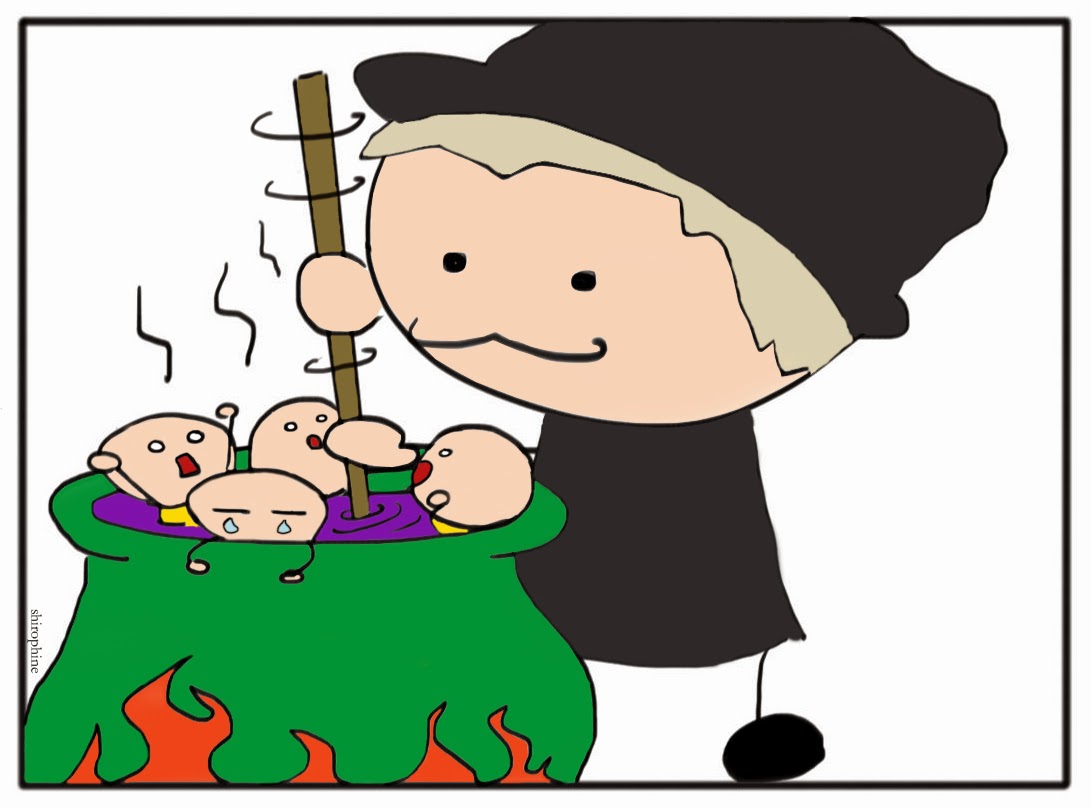 First Example:
Newscaster: The dramatic game between Brazil and Germany on July 8th caused quite a stir.  At 7 to 1, Germany set a new record for the most goals scored in a semifinal game, with 5 of those goals scored within the first 29 minutes of the game - also a record.  Sports fans everywhere were shocked by the outcome, and even many non-sports fans were paying attention.

Meaning: The idiom "to cause a stir" is used when something causes a lot of excitement, interest, or agitation.  The idiom is not used for just any exciting moment, being reserved for unusual moments that cause a great deal of unusual excitement, interest or agitation, such as in the example above, when Germany set two World Cup records in its game against Brazil.  However, excitement isn't the only "stir" that can be "caused"; the idiom is also often used to describe controversy, as in the next example.

Second Example:
Nicole: How was work today?
Joe: Awful!  Management sent out a memo with a new dress code policy that caused a huge stir, and that's all anyone could talk about all day.
Nicole: What was so controversial?
Joe: Well, it said women had to wear dresses or skirts; there was no mention of pants, so a lot of people were angry about that.  And they didn't include any information on casual days, suggesting that everyone would have to wear formal office wear from now on.
Nicole: Did they mean to eliminate those things?
Joe: No.  It turns out the new manager decided to just write a new policy rather than edit the old one, and he didn't think to check it with anyone before sending it out.  Management said they'd fix it and post a new one tomorrow, but it really caused a stir when everyone went into the office today and found this new policy.
Nicole: I bet.  glad it worked out though.

Meaning: In this example, a new manager "caused a stir" by writing a new, incomplete dress code policy.  In this case, the idiom is being used to show that the event caused controversy instead of excitement, even though the controversy eventually passed (when they figured out it was an error).

This week's idioms inspired by the excitement over the World Cup here at LSI.
Posted by John Clark at 1:19 PM