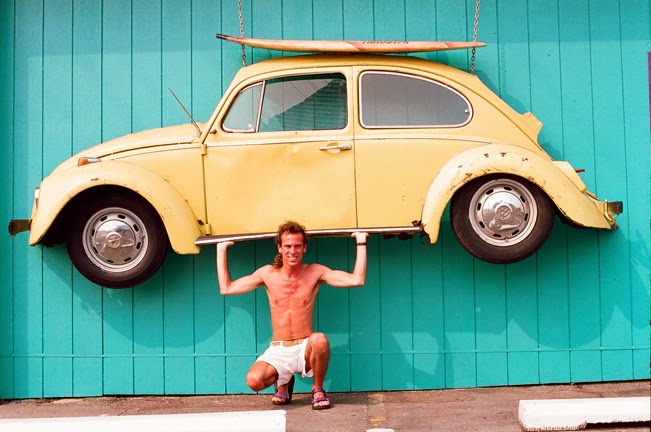 Example 2:
Simon: Sometimes I wish I could escape my work and just be a beach bum.
Sarah: Everyone thinks that way, but if you were a beach bum you wouldn’t get many things done.
Simon: That’s the point. 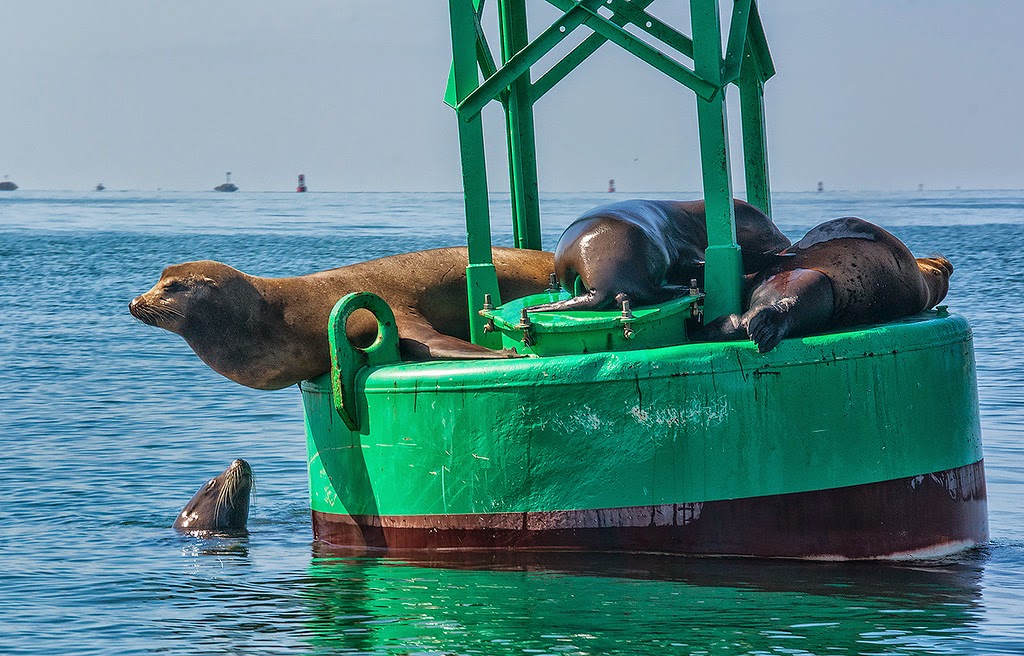 Meaning: "A beach bum" (noun) is someone who spends too much time at the beach. This expression is often used when referring to someone who only wants to be at the beach and be unproductive. It could be both negative and positive.

www.languagesystems.edu
Posted by LSI at 11:42 AM