Idiom: Wouldn’t dream of doing– Something a person would never consider doing 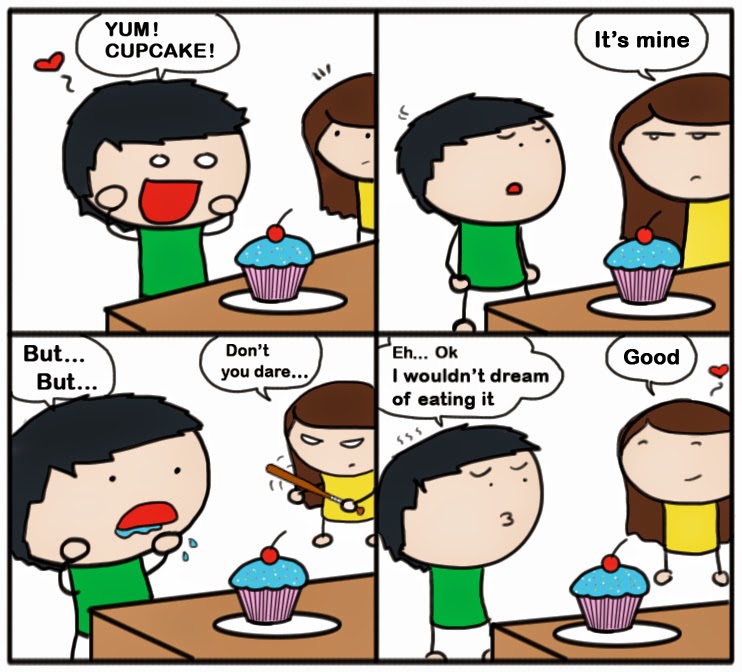 Example 1:
Marco:  Did you ever imagine we would be trekking the Andes?
Chuck: Two weeks ago, I wouldn’t have dreamed of it!
Marco: Yes, this is an unbelievable experience.
Chuck: Next, we should go trekking in the jungles of Guatemala.

Example 2:
Juan: I can’t believe I’ve been living in Taipei for three years now.
Erick: Yeah, you said you would never travel abroad.
Juan: It’s true, I wouldn’t dream of moving to Taiwan before graduating college.
Erick: I guess that’s how it goes sometimes.

Meaning: “Wouldn’t dream of doing” means something a person would never consider doing in life.
In example #1, Chuck never thought he would do something exotic like trek the Andes of South America.

www.languagesystems.edu
Posted by LSI at 11:22 AM