Bootleg; used as an adjective, noun or verb

Maria: Do you want to watch the new Star Wars movie?
Henry: Yeah, but it's not out yet. Christmas seems so far away
Maria: I have a bootleg copy.
Henry: How did you get that?
Maria: I downloaded it. Come over tonight and we'll watch.
Henry: I don't know; I'd feel guilty.
Maria: It's up to you, but I'm going to watch it. 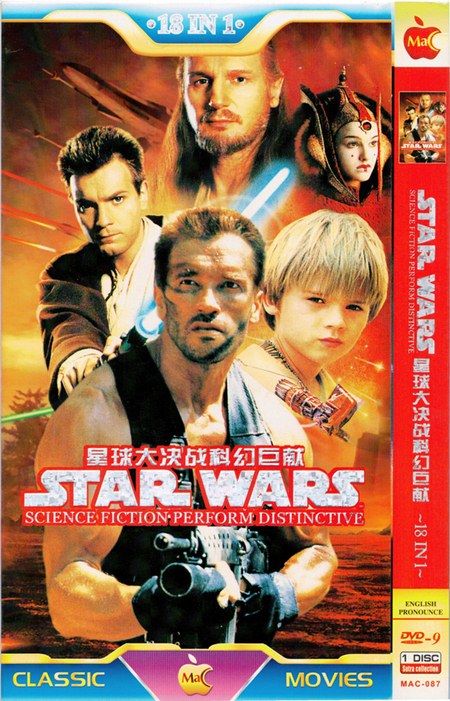 Meaning: The word "bootleg" means that something was obtained and/or sold illegally. In the above example, Maria downloaded a movie that hasn't opened in theaters yet. Since she didn't pay for the movie, it's a "bootleg"."Bootleg" can be used as an adjective, as in the conversation above, and as a noun, as in the previous sentence. It can also be used as a verb, as in the following example, which explains the word's past:

The word "bootleg" was first used in the late 19th century, and it's believed it originated with cowboys who hid small guns in their boots. Whatever the origin, the word "bootleg" was associated with secrecy. In the 1920s and early 30s, Prohibition was passed, making all alcohol illegal to sell or produce in the United States. Of course, some people started illegally selling, or bootlegging, alcohol that was either purchased in another country (often Canada) or made illegally. Since then, the term has been used for any illegal production and distribution, especially those of inferior quality when compared to the original item. A person can bootleg music (especially concerts recorded without permission), movies (often cheap DVDs, sometimes handheld recordings from inside movie theaters), software, toys, games and of course, homemade alcohol.

http://languagesystems.edu/
Posted by John Clark at 11:28 AM