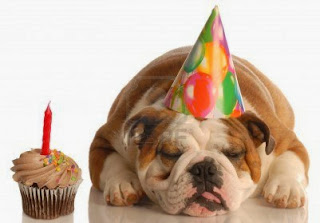 “All of us wanted to have a summer barbecue at the beach this weekend, but when we mentioned our idea to Cindy, she immediately started to complain about how hot the sun was and how much trouble it would be for us to carry the food.  She is such a party pooper!”

Meaning:  A Party Pooper is a person who often tries to reduce the interest or enthusiasm of others.  In this example, the majority of the group was very enthusiastic about having a summer barbecue party at the beach.  However, Cindy did not share their excitement over the idea and immediately started to complain about it.  The idiom, Party Pooper, is often used to describe someone who does not share the same interest as the group and often tries to discourage them either intentionally or unintentionally.  This idiom can be used as a non-offensive way of describing someone who often disturbs the fun of others.  The idiom is most commonly used as a noun.

This idiom is from the book "Everyday Idioms for Reference and Practice – Book One" which is used in the LSI Intermediate Conversation Class.