(To have money) burn a hole in someone's pocket

Idiom: (To have money) burn a hole in someone's pocket; used as a verb 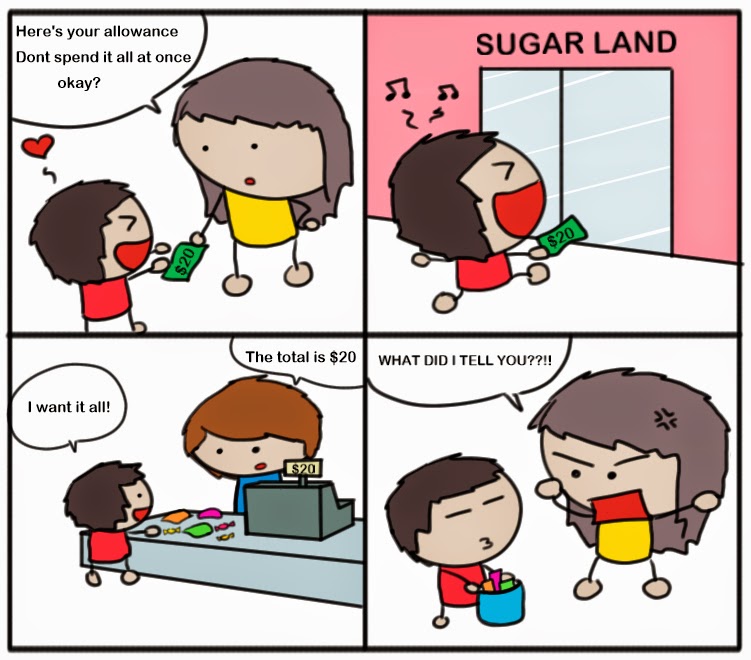 When his mother gave the little boy his allowance, she told him not to "spend it all in one place." But the money was burning a hole in his pocket, so he spent it all at the candy store. He didn't save any of it.

Meaning: To have money "burn a hole in (one's) pocket" means that the person has money that they want to spend immediately. Usually, this expression is used humorously, often in a question such as "Is it burning a hole in your pocket?" when someone seems to be spending recently acquired money too quickly.