To line (someone or something) up

Idiom: To line (someone or something) up 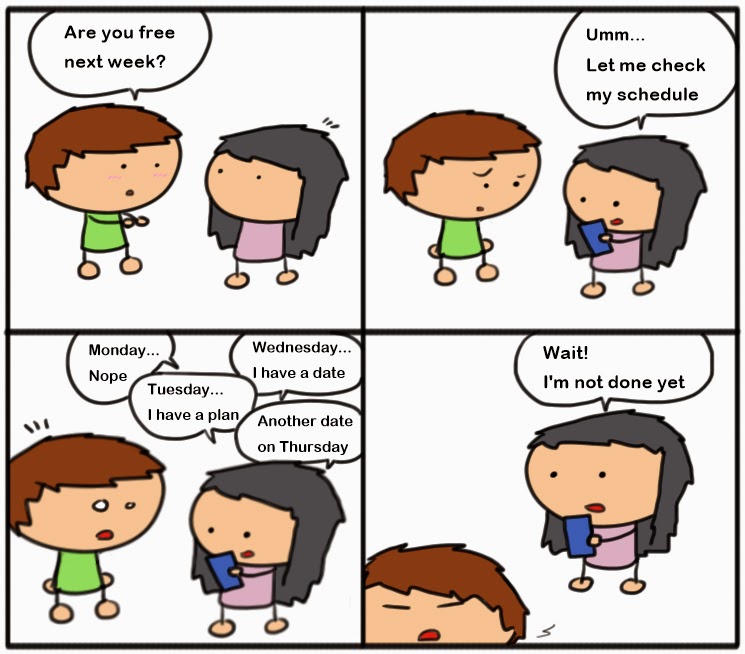 Context #1 – Students are trying to plan a surprise party for their teacher
Jeff: Next Friday is our teacher’s last day of class before she moves to China. I think we should line something up for her surprise farewell party. Something really big!!
Mimi: Hmmmm...let me think about that. How many people are in the class?
Jeff: About 15 people and they are all adults.
Mimi: Oh, I know! Let’s line up a magician for the party. I recently saw a magician named “Alvin the Great” who hypnotizes people and makes them do crazy things. When they wake up, they forget ever doing those things!
Jeff: Really? That sounds a little strange. What if they do something embarrassing?
Mimi: Well, he only hypnotized people who were willing and they didn’t do anything too crazy. Just funny things.
Jeff: OK. Do you think we have enough time to line “Alvin the Great” up for the party?
Mimi: Let me call him now.

Context #2 – Students are rushing to see a magician’s show
Jack: OK, everyone. Line up over here by the stage if you want to get a closer look at “Alvin the Great.”
Terri: Oh, this is so exciting! I want to volunteer during the show.
Jack: Well, if you line up first, you will have a better chance.

www.languagesystems.edu
Posted by LSI at 1:44 PM