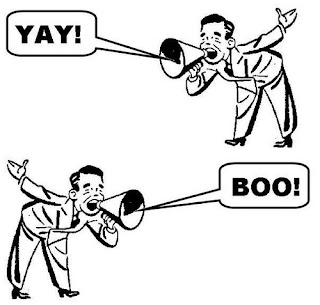 Amy: Hey Brian, what time will you pick me for tomorrow’s carpool to school?
Brian: I’ll be there at 9 am sharp.
Amy: Are you sure? Because the last 3 times you were late and we almost missed our first class. I would almost prefer to walk than wait for you again if you’re going to be late.
Brian: I promise. I’ll be on time tomorrow. Trust me.
Amy: Actions speak louder than words. I’ll have to see what you do tomorrow.

We have a new American President set to be sworn into office soon. During each campaign season, the candidates make many promises with hopes to gain support and votes from the citizens. It seems that a candidate will often say anything and everything that will get him or her elected, even if they have no intention of doing what they say. Regardless of whom you supported in the elections, this is always true: Whoever is elected must remember that actions speak louder than words when it comes to gaining our trust and support in the long run.

Actions speak louder than words means that what you DO is more important than what you SAY.
In Example 1, Brian SAYS he will be on time, but actually, he has been late the last 3 times. His actions don’t match his words, so Amy reminds him that he needs to DO what he says, not only SAY that he will.
In Example 2, the speaker is discussing politics. It is likely true of politicians in many countries, that they SAY many wonderful things and make many amazing promises, but often FAIL TO DO it. The speaker uses this expression to emphasize that politicians would enjoy more trust and support from their constituents if their ACTIONS matched their WORDS. 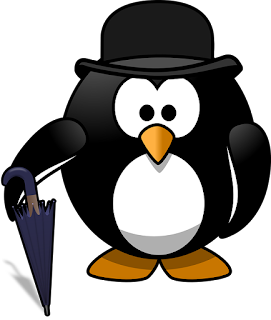