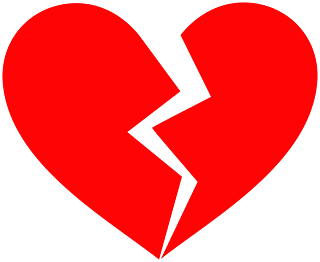 I had a boyfriend for nearly 2 months. He recently broke up with me. He claimed the relationship was not working because I was not his “type.” My hair is blonde, I have blue eyes, and I’m fairly athletic. When we first met, he said I was exactly his type! Recently, my friend told me she saw my ex-boyfriend at Del Amo Mall with his new girlfriend. His new girlfriend was a blonde, blue-eyed volleyball player! My friend also said she looks very similar to me! First I was upset about our break-up. It adds insult to injury that he lied about his reasons. I now know I’m better off without him. 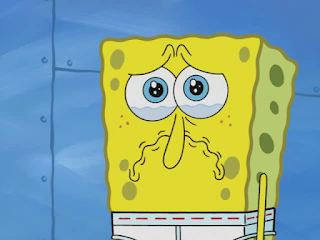 
Tina: Hi, Billy. How was your first day of school?
Billy: It started out fine, but quickly turned horrible.
Tina: What happened?!
Billy: Well, it started when I tried to go to my first class. The teacher couldn’t find me on his class list. It was a little embarrassing because everyone was looking at me. That’s when I realized I was in the wrong room. One of the front desk staff gave me the wrong information.
Tina: That’s not so bad.
Billy: That’s only the beginning. After my classroom situation was worked out, I was running late to get to my real class and I wasn’t paying attention. There was a muddy puddle and I didn’t see it. I fell right on my butt and to add insult to injury, I dropped one of my brand new textbooks in the puddle. I have to let it dry out. I can’t afford to buy another one.
Tina: Oh no! That does sound terrible! Are you OK?
Billy: I’ve managed to recover! Hope tomorrow is better!

The expression add insult to injury is used when talking about a situation that is already bad AND it gets worse. Use this expression AFTER the initial bad situation and BEFORE the thing that makes it worse.

In Example 2, Billy had a terrible day that continued to get worse. First, he went to the wrong room. Then he slipped in a muddy puddle. To add insult to injury, his book was also damaged by the water.