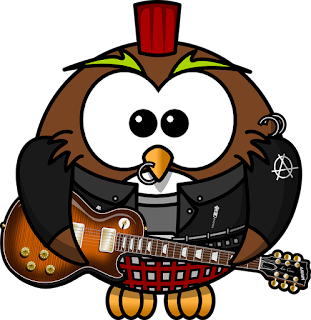 Deborah: What are you listening to?
Craig: It's this new band my little brother told me about.
Deborah: It's really good. Why haven't I ever heard this before?
Craig: They're kind of under the radar right now, but I think this song is going to be make them big.
Deborah: Can you send me a copy?
Craig: Sure!

Meaning: The expression "under the radar" is used to describe something that most people aren't aware of. It's often used as an adjective to describe music that is "underground" and not currently popular, such as in the example above. The expression comes from airplanes that fly so low, they can't be detected by radar. "Under the radar" can also be used as an adverb to describe something that was done in a secretive and potentially illegal manner, as in the next example: 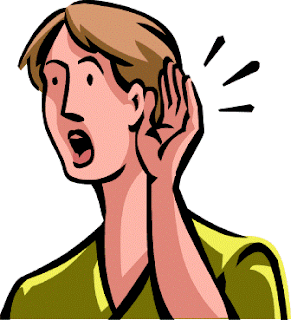 Sylvia: Did you hear about Kari?
Michael: I heard that she was arrested. Is that true?
Sylvia: Yeah! It's crazy.
Michael: What did she do? She always seemed so quiet and sweet.
Sylvia: I don't know all the details, but apparently she has been stealing from the company under the radar for years. I guess she just made small transactions to herself that no one noticed until the company was audited this year.


Meaning: Sylvia uses the expression "under the radar" to explain that Kari was stealing from the company in a secretive way.