To Buy the Farm 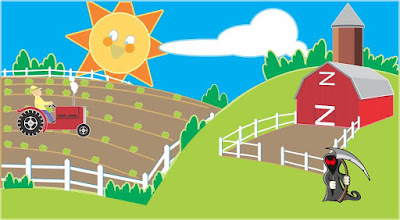 
Victoria: Did you hear the news?
Brandon: No, what happened?
Victoria: Do you know that older man who lives down the street from us?
Brandon: Oh, yes. I do.
Victoria: Well, he bought the farm yesterday.
Brandon: Really? But he was only 87 and in good shape.
Victoria: I know! And I've heard he would go skydiving twice a week.
Brandon: So he bought it while skydiving? .
Victoria: No, he was fine after skydiving yesterday. He came home, ate dinner, and then went to bed. It happened in his sleep.


Listen how to pronounce the idiom now

Context #2 – Talking about a movie

Sal:  That movie was so violent! It's like everyone bought the farm at the end.
Patty: Well, it was a war movie.
Sal: Yeah, I guess so.
Patty: It really shouldn't have surprised anyone when most of the characters bought it. That's just the way it goes.
Sal: Well, it's depressing. Why don't we go see a comedy next time?
Patty: Sound good to me.

Meaning: “To buy the farm” or “to buy it” means to die or be killed. It's usually used in the past tense (bought the farm) and it is sometimes used without “farm” (bought it). In Context 1, the older man dies in his sleep with no visible cause. In Context 2, many of the people in the war movie are killed in combat, so it is a violent film. 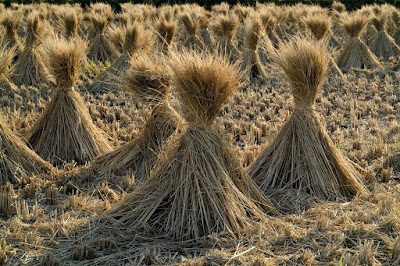