A Baker's Dozen (used as a noun) 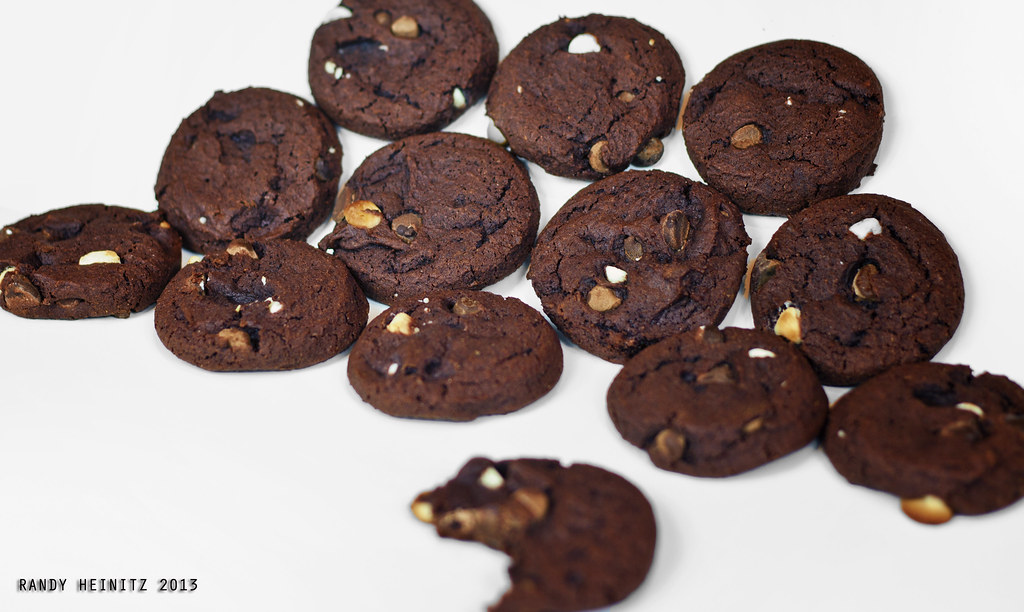 Stephanie: I need to get some bagels for a meeting.
Baker: How many do you need?
Stephanie: Well, there's going to be 10 people, but I want a couple extra because I'm not sure what everyone likes. So I guess a dozen.
Baker: How about a baker's dozen, which is thirteen?
Stephanie: That's perfect! 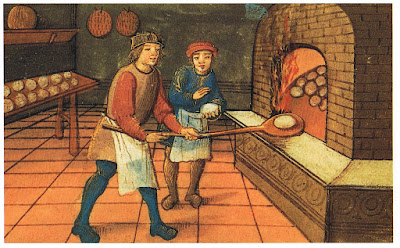 Meaning: A "baker's dozen" is a phrase that really just means "13" of something. This expression is most commonly used when purchasing baked goods, such as bagels, donuts, rolls, etc. It refers to the tradition of a baker throwing in one extra when a customer purchases 12 of something, as in the example above. 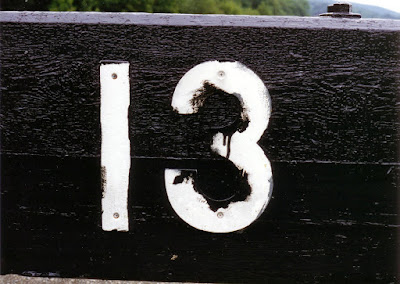 Christina wanted to give out donuts during her class presentation. There 12 students including herself, but there was also the teacher, so she asked for a baker's dozen.


Origin (a little something extra):

It's commonly believed the expression comes from medieval England, when there were strict laws regarding bread sellers. Since bread was a staple in the people's diet, there were laws regulating the price of bread based on weight. So if a baker sold a customer a dozen loaves, but accidentally only included 11 loaves, or one of the loaves was under weight, that baker could be heavily fined for overcharging the customer. So bakers started throwing in an extra loaf for orders of a dozen loaves, just in case, and the expression was born.
Posted by John Clark at 11:38 AM