Sketchy (adjective): someone or something that seems strange, bad or potentially dangerous

Situation #1: A mother and son
Mom: Have you talked to your dad today?
Son: No. Why?
Mom: Well, he's acting kind of strange. Like, he's been really secretive about where he's going.
Son: Don't worry, Mom. He's not doing anything sketchy.
Mom: How do you know?
Son: Well, I don't want to ruin the surprise, but you know what Friday is.
Mom: Hmm... Oh, it's our anniversary. Is he planning something?
Son: I can't tell you!
Explanation: While the word "sketch" means to draw, "sketchy" means someone or something seems strange, bad or potentially dangerous. In this first example, the mother is concerned that her husband is acting strangely, but her son assures her that he's not doing anything sketchy, or potentially inappropriate, by suggesting that he is planning something for their anniversary.

Val: Are you going to the party at Tom's?
Frances: Probably not.
Val: Why not?
Frances: He lives in a sketchy neighborhood. Last time I left his place to go home, I thought I was going to get robbed.
Val: Then come with me. We'll be safer if we're together.

Explanation:  In this example, Frances calls the neighborhood "sketchy," which means she thinks it might be dangerous. 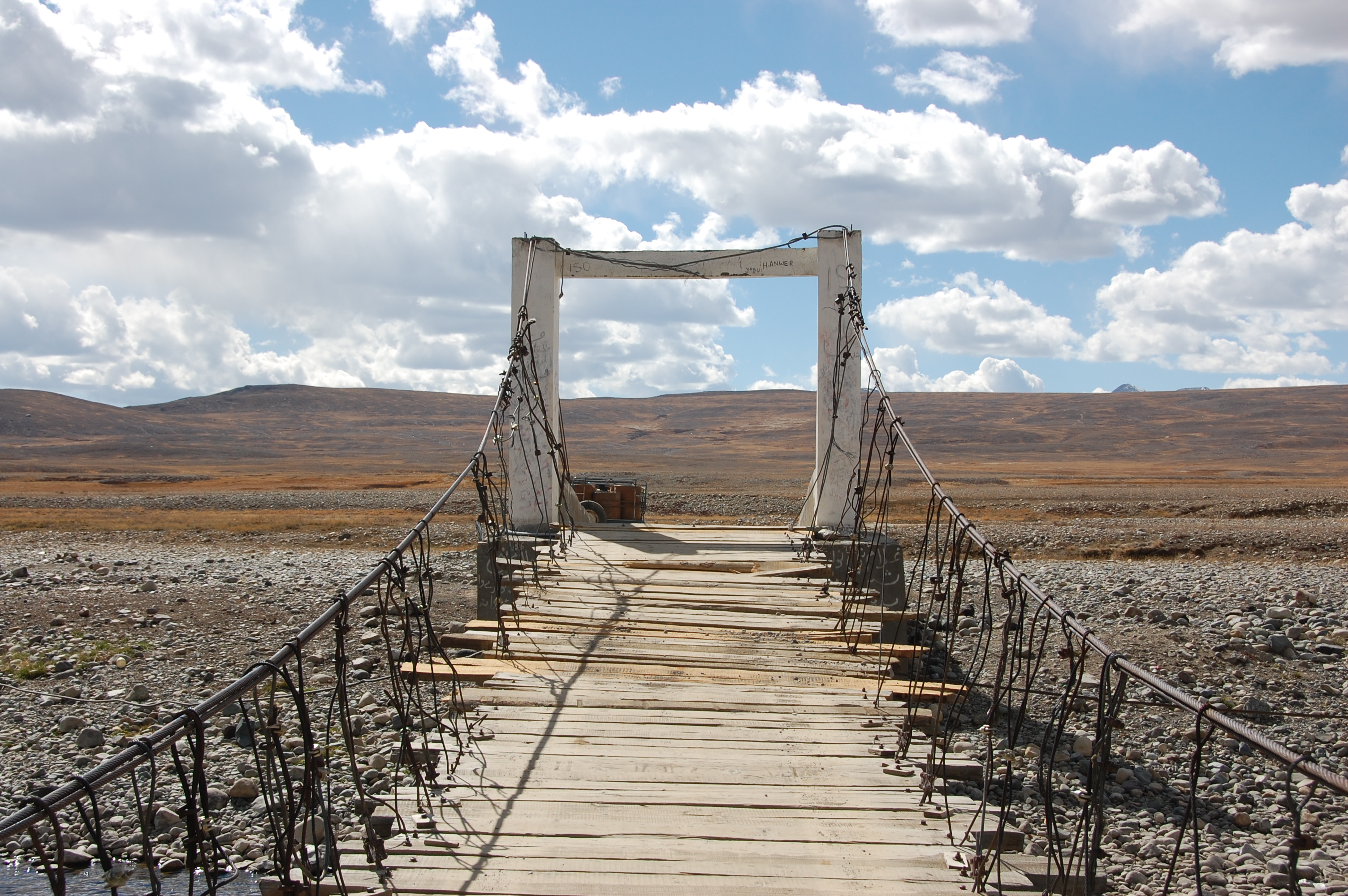 The bridge photographed by Maria Ly looks pretty sketchy. Would you cross it?

https://languagesystems.edu
Posted by John Clark at 11:24 AM